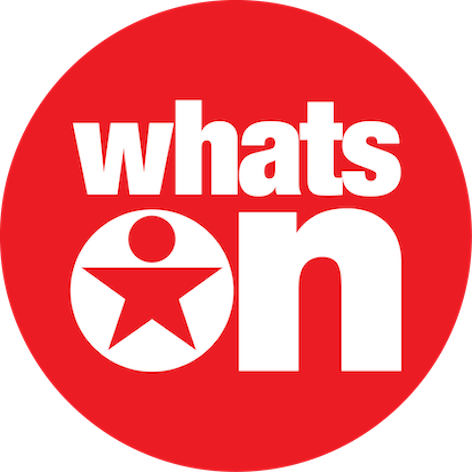 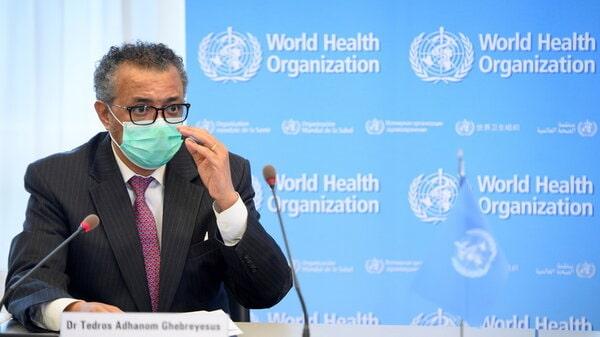 The World Health Organization (WHO) has announced what it called “easy-to-say” Greek labels for coronavirus variants, set to replace designations based on the country of origin. Munia Iffat reports.

Meanwhile, some observers argued that the Greek labels might not be so easy to memorize. Others pointed out that the WHO risks running out of letters at some point since the Greek alphabet contains only 24 letters.