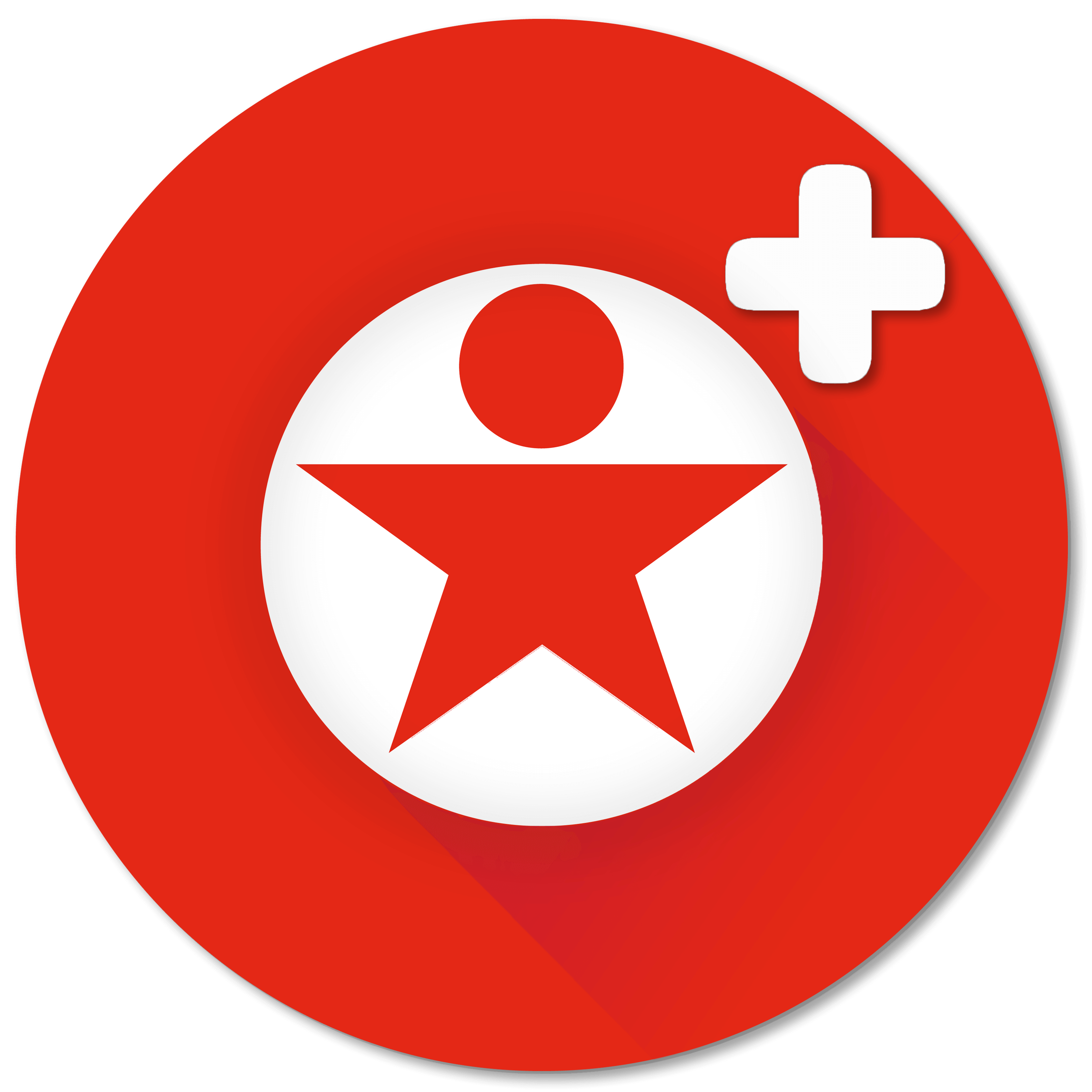 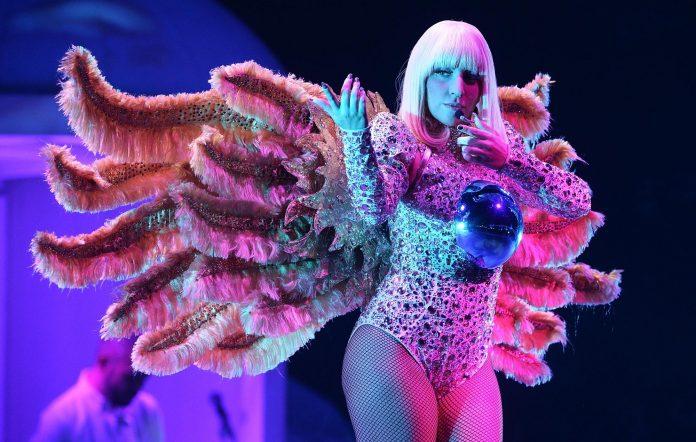 On this Friday, the 34-year-old musician announced she will be releasing a special edition "Born This Way" album in honor of its 10th anniversary which will feature the 14 songs from the original album, but in "new packaging."

The record will feature six new takes on the album’s tracks by artists who are representative of the LGBTQIA+ community and it will be released on June 18.

The first record is ‘Judas’, which has been reviewed by New Orleans rapper Big Freedia, on Friday.

Gaga's reimagined version of Born This Way will also feature other covers of "Marry the Night," "Highway Unicorn", "You and I," "The Edge of Glory" and "Born This Way."

later the singer posted photos on Instagram from the celebration, showing off the "Born This Way" street art installation.